Woodlands delights in all things Dutch Ron Smith Care Centre residents and staff who live and work on the Woodlands wing had a wonderful time ‘visiting’ The Netherlands recently.

Ten of the residents from this wing had actually been to Amsterdam in the past, and this Armchair Travel session brought back very fond memories for them all.

Residents Ron Adcock and Argentina Smith, along with several staff members, had great fun participating in the traditional Koekhoppen Competition (Donut Chomping Challenge) and this provided much hilarious entertainment for all.

Ethelwynne van Eck emerged as the Quiz Champion on all things Dutch and Xolani Zondi, James Mokoena and Zuko Ndamse, the three male special carers who participated in the Koekhoppen and Dutch Folk Dance, provided a bit of excitement!

At teatime, the stroopwafels (from De Backery in Edenvale) were a firm favourite, with Jill Jones saying that in the past, she could happily devour a whole packet herself! A most enjoyable morning was had by all! 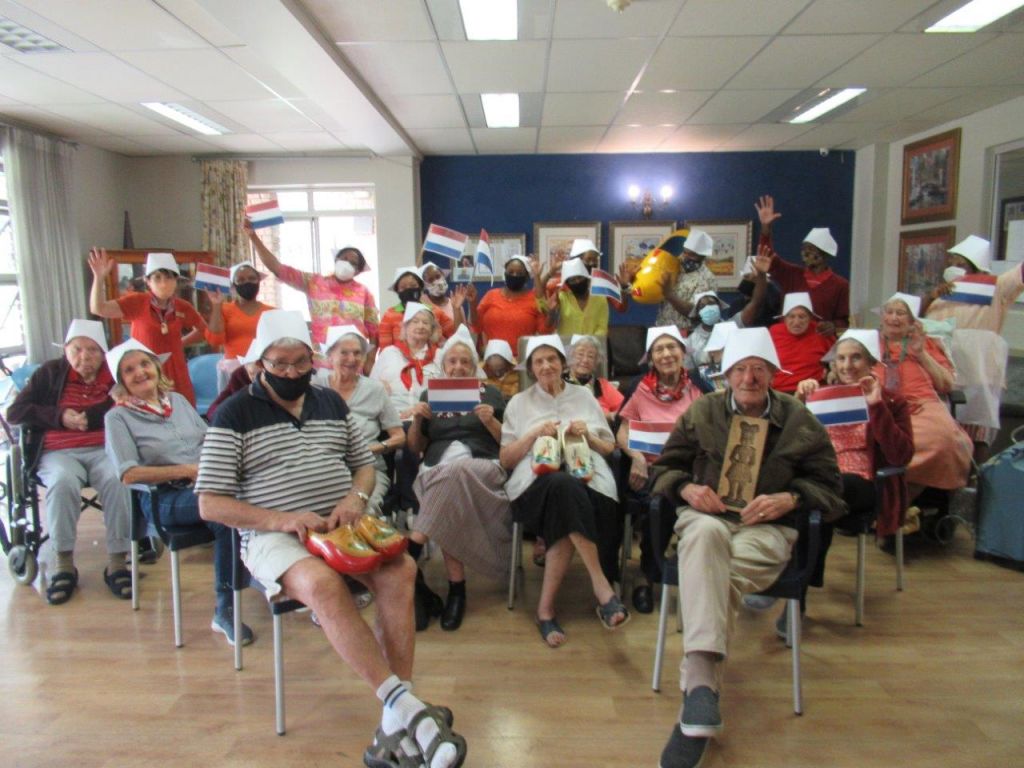 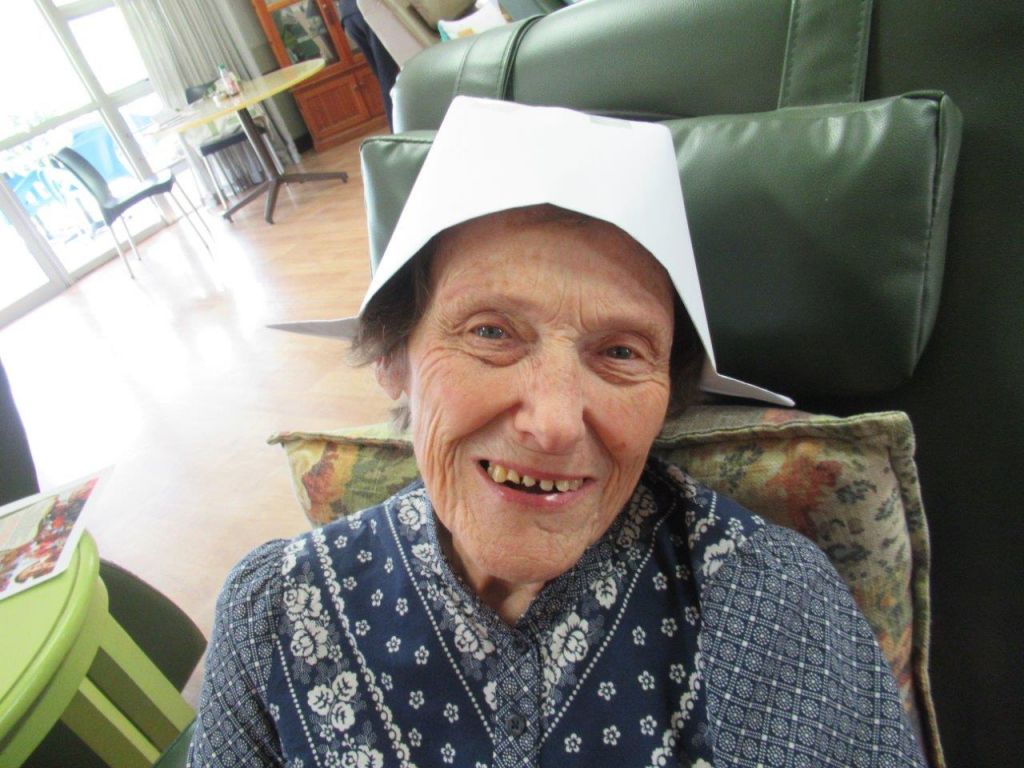 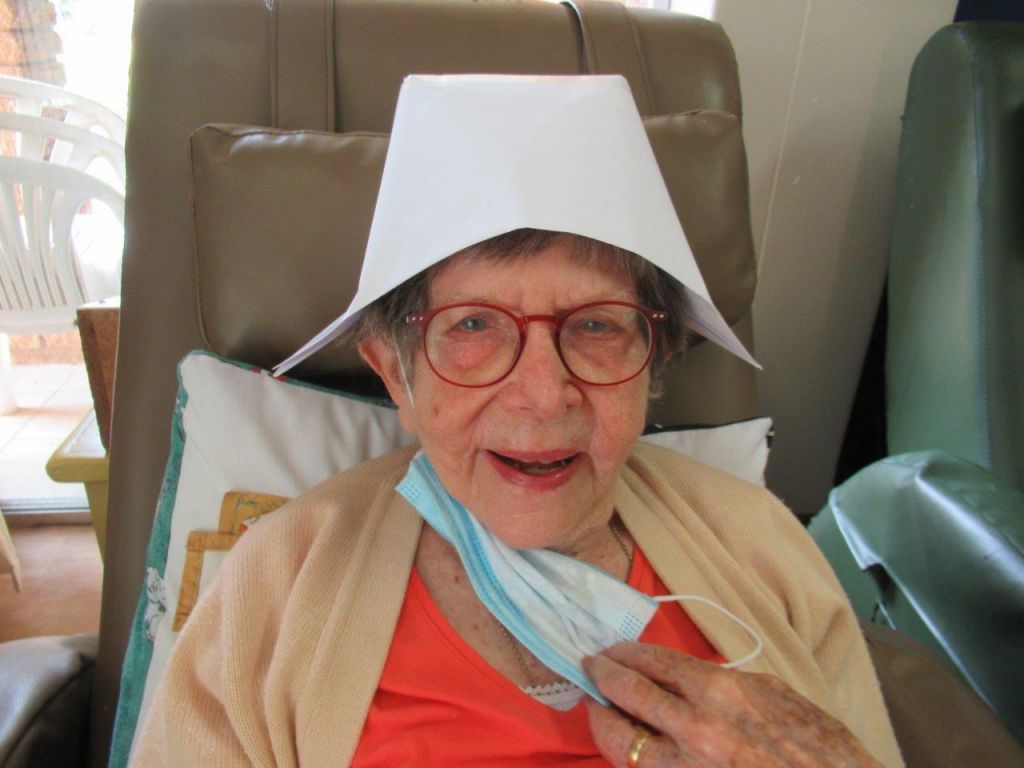 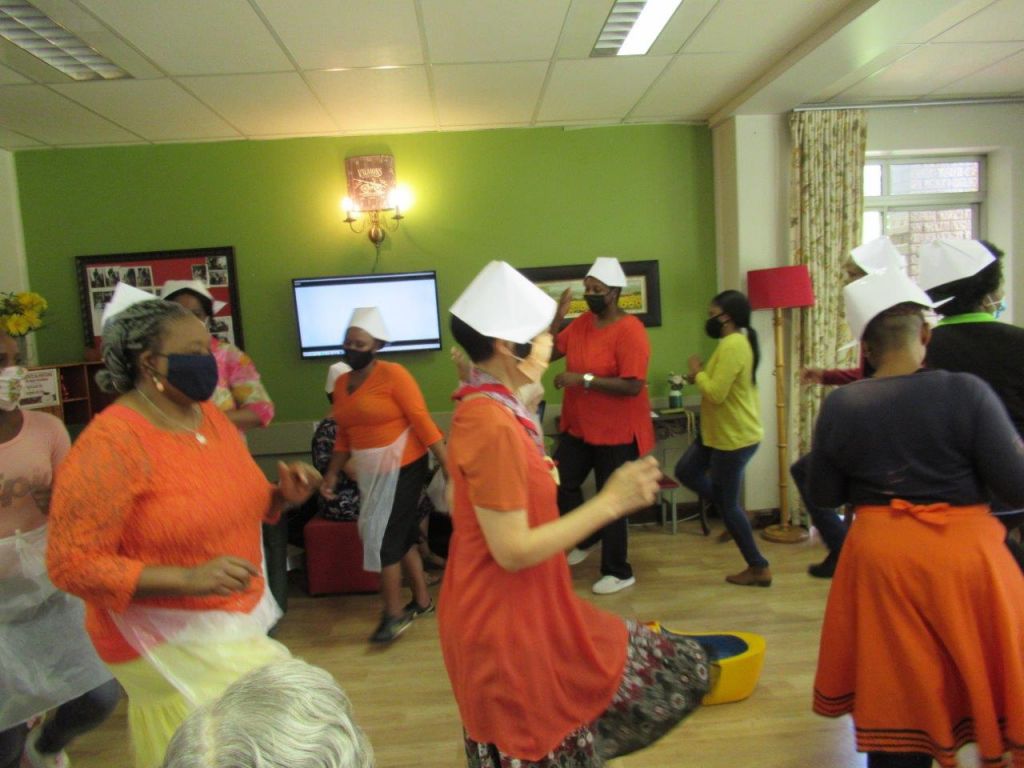 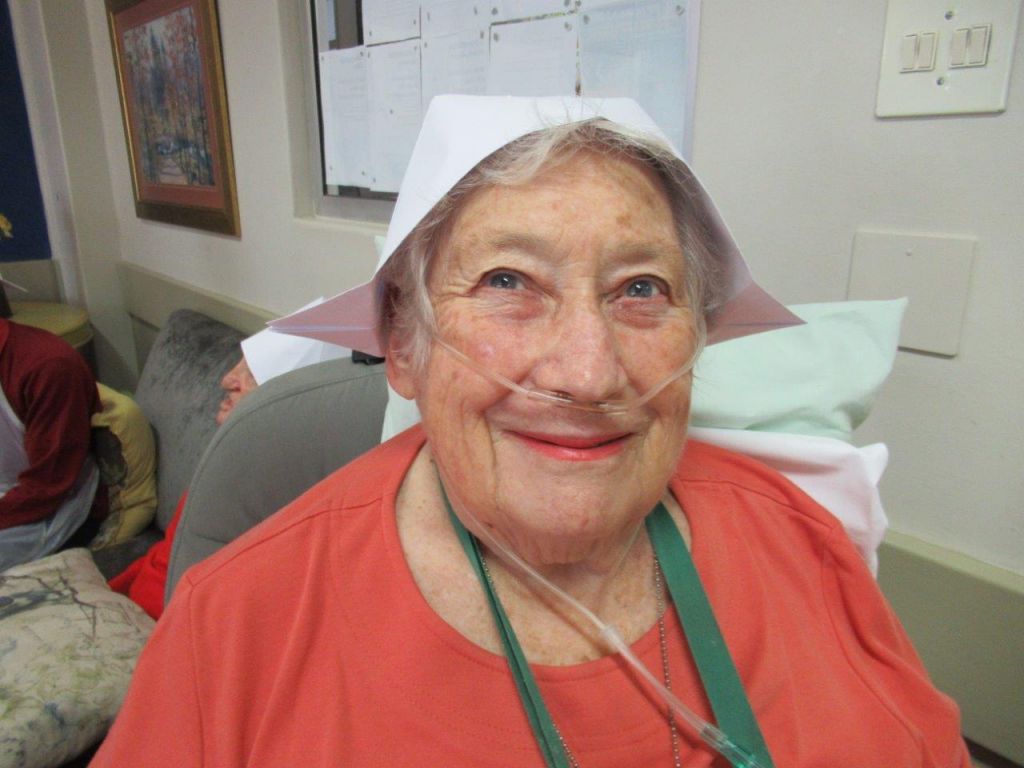 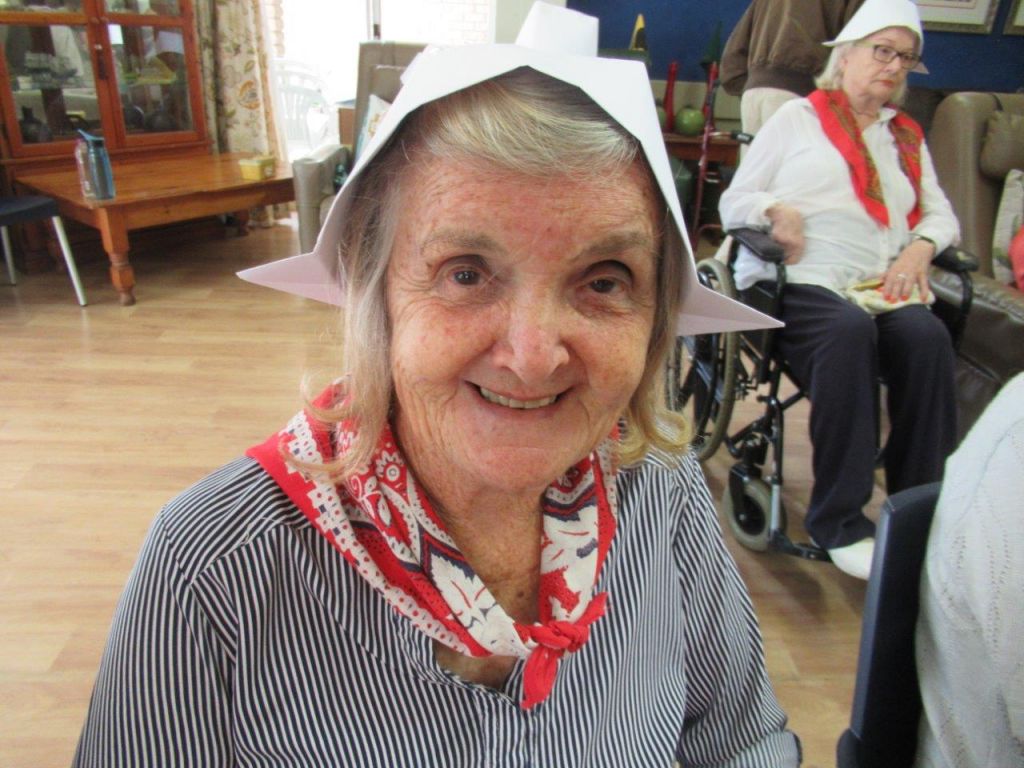 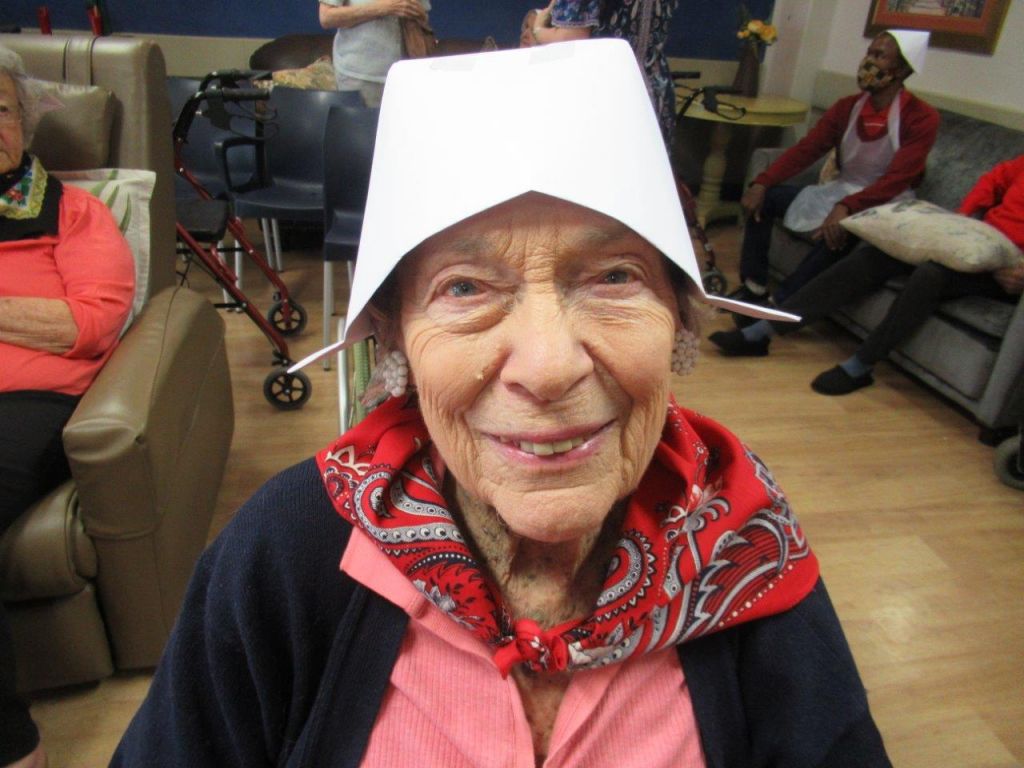 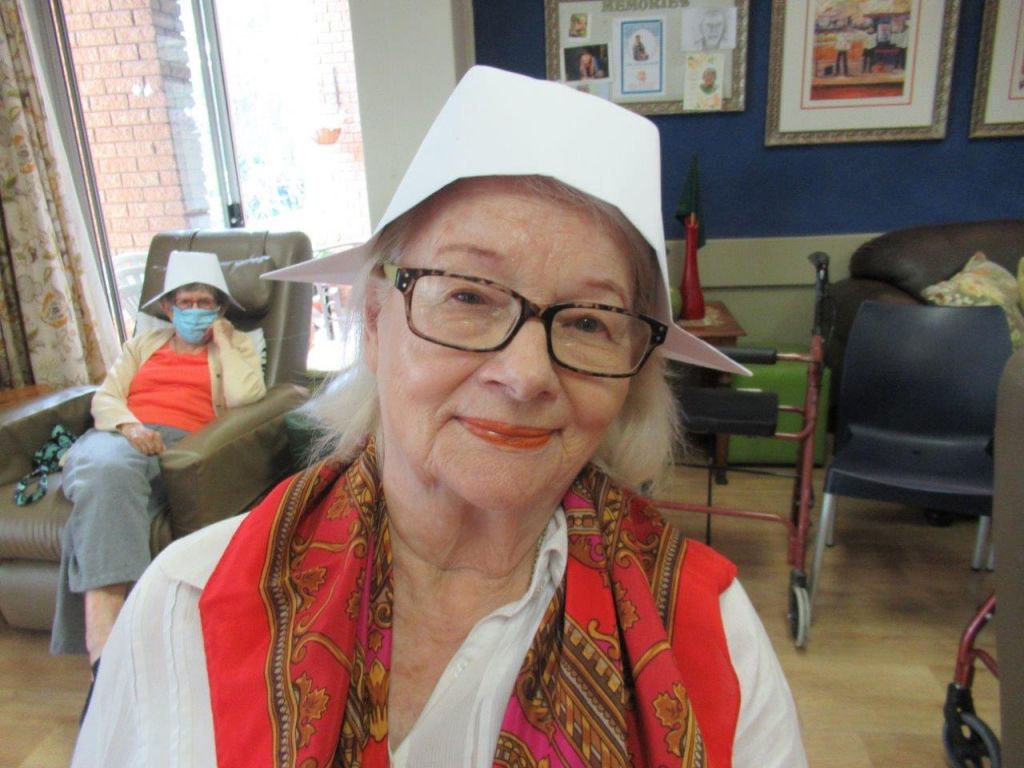 Yvonne Yardley was delighted to wear this traditional Dutch costume. 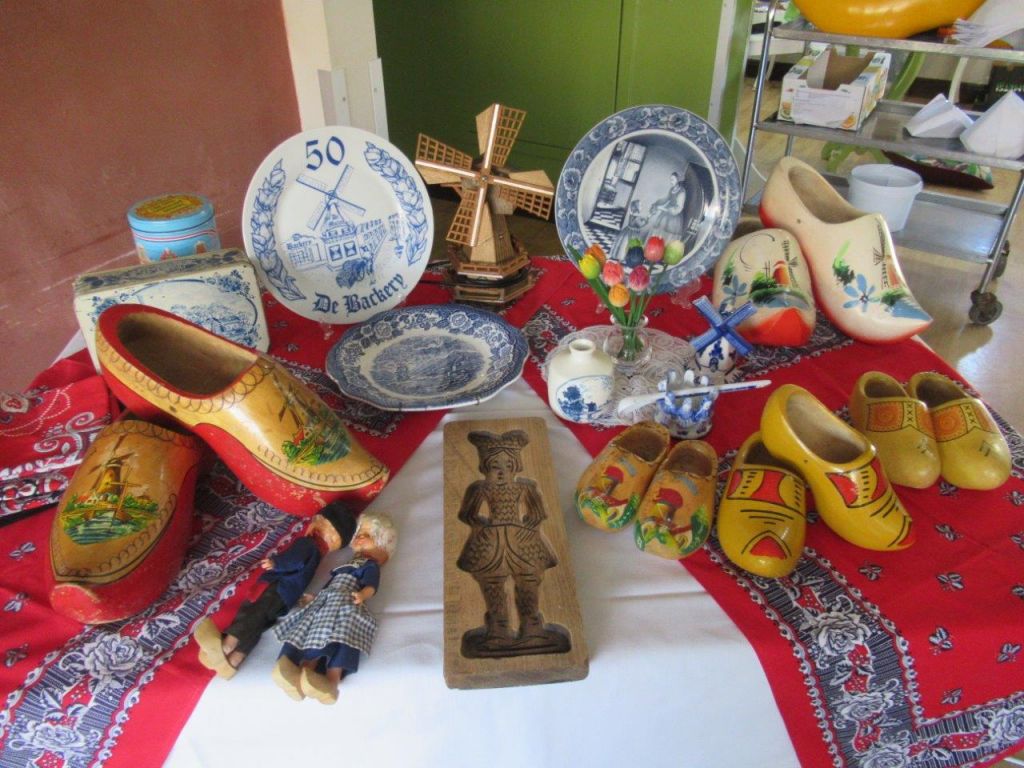 A display of knick-knacks that represent Dutch culture. Sue Prior, Rand Aid’s Community Care Co-ordinator, and her team have found a way to involve village residents in meaningful… Billie proves that age is but a number

Despite Inyoni Creek resident Billie Sack turning 96 in June 2020, she is doing her bit in the fight against… Smiles from across the miles 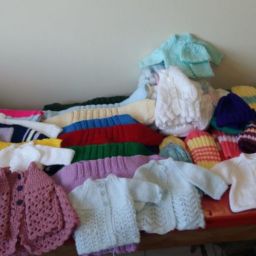 After a somewhat dull, dreary and generally trying 2020, Thornhill Manor Retirement Village in Modderfontein is sprucing up its direction… While the coronavirus pandemic will be remembered as a time of great suffering, it will also leave a more positive… 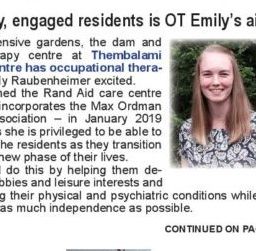