Inyoni Creek retirement village residents have helped a group of grandmothers in Alexandra who have hit hard times as a result of the coronavirus lockdown.

The women are part of the Zamokuhle outreach programme run by Thembalami Care Centre which, along with Inyoni Creek and three other retirement villages and one other care centre, are run by NPO Rand Aid.

As Zamokuhle beneficiaries, the Alexandra women spend three days of the week at Thembalami, enjoying their meals there and taking part in social and recreational activities like knitting, crocheting and exercises.

Since the lockdown, the women have been unable to visit Thembalami and without the meals they get there, have been finding the going tough. Many of these women look after their grandchildren and have little more than government grants to sustain them.

“The project was initiated by Inyoni Creek resident Jean Garlick. The village put out an appeal to its residents who very generously donated items and cash. The parcels, valued at over R5 000, were delivered on Thursday, April 30, in time for the Worker’s Day long weekend,” says Inyoni Creek manager Jenny Tonkin.

“The beneficiaries were so grateful and very touched by the gesture,” says Esme van der Walt, Thembalami’s manager.

Twenty-three food parcels like this one were handed over to a group of elderly women in Alexandra. To China and back – from an armchair 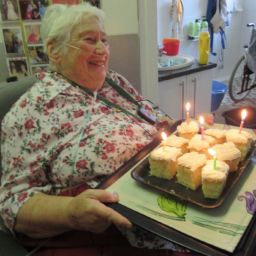 No birthday left uncelebrated during the lockdown 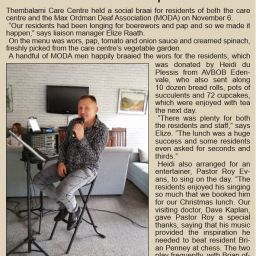 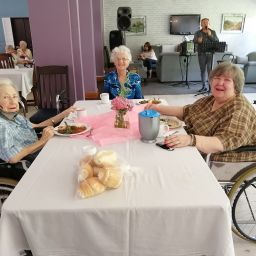 Thornhill Manor retirement village’s motto is ‘People Matter Here’ and with the coronavirus pandemic having restricted people’s social lives, the… 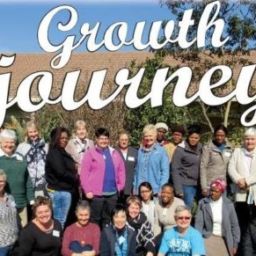 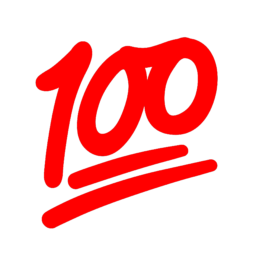 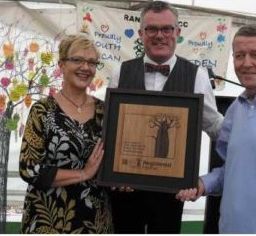 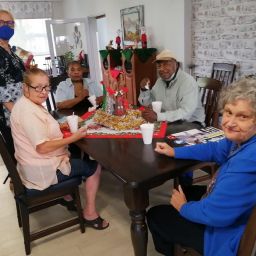 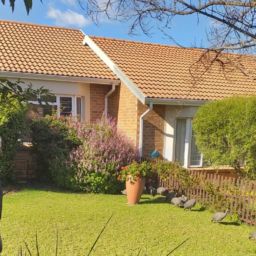 Legal visitors in the time of the coronavirus
23 Apr 2020 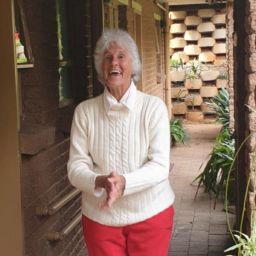